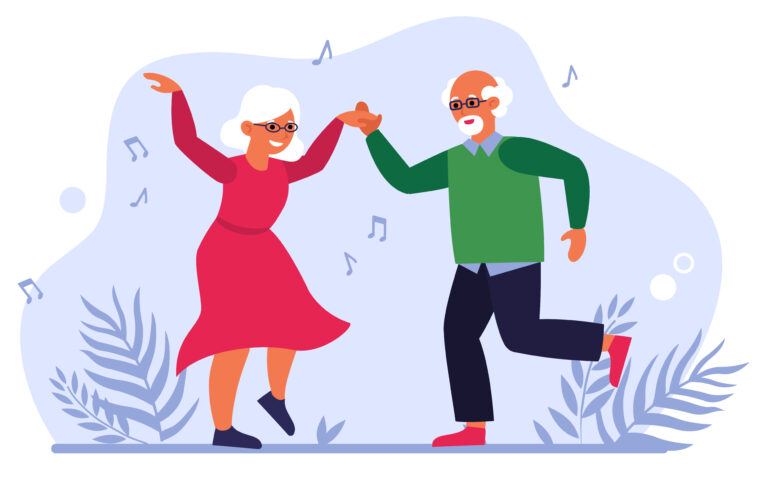 Ancient Memes and the Keys to Social Media Success

Ancient Memes and the Keys to Social Media Success:

What makes for a social media success?

What critical elements must be in place for the site to come alive? Today I am exploring some ideas I’ve been considering and I’d really appreciate your feedback.

Please note, the following thoughts have never been committed to print before and have only been edited lightly – I didn’t want to crush the creative spark that often shows up in such things. So without further ado, here they are:

The first thing I’m asked about Social Media usually relates to the technology. I ‘get’ this, I understand we think the tool is what makes the solution. It is, and it isn’t.

Consider this, if technical wizardry was responsible for social success then why do nerd and geeks seem to have the worst social-life in school?

It’s true the nerds built the web and Internet infrastructure, but it was the rest of the world that made it social.

The site needs to engage the visitor. Actually with the advent of social media sites, we should stop calling people ‘browsers’ or ‘visitors’ because they’re now active participants in the web experience.

Remember, the key here is not technology, but how the tool is used by the site members.

“The best tool is often not the most advanced or cleverest tool. The best tool is the tool that is understood and gets used daily.” This is why email is still the #1 web application.

There are many “social ghost towns” littering the web, why is this? Each is likely different, however I have noted the successful sites are like engines: they need a spark – an injection of energy – to get them started.

This initial injection of energy is required to create momentum and gain the first critical members which in turn attracts more members and keeps the system growing. It snowballs, and like a snowball it’s fragile and prone to crumbling in the early stages of that fateful first roll.

Ironically, the tool that allows us to forge out and create our own online communities doesn’t allow us to break the laws of human nature.

These communities still need to render qualities that ‘real world’ environments provide – if only in a psychological aspect.

Review history, it has the answers to the fate of little communities; they got swept away by marauders and ultimately rolled into bigger cities. Sound familiar?

But is that all a successful social media site needs?

A group of people and some cool technology – NO. The most important factor is much older and far simpler and lies buried deep within our primitive nature.

Success is locked up in something called a meme, or if you prefer a more dramatic image, a “mind virus.”

Richard Dawkins introduced the concept of the “meme” and “memetics” in his book ‘The Selfish Gene’ referring to the imitative process whereby humans transmit ideas, values, beliefs, and practices to each other.

The memes that catch on are conditioned by repetition and continued by subsequent generations.

But why did I mention ancient memes?

Simply because I believe the most successful social sites leverage our oldest most ancient memes as well as our newest, and this allows us to embrace these base natures in a socially acceptable and even productive fashion.

Consider how many social sites pander to aspects of our natures that as children we were discouraged from participating in: gossiping, time-wasting, forming cliques and more.

I’m not saying social sites succeed because we want to express our darker nature, but those sites that have gained the most momentum have done so by allowing us free rein over our basic human nature.

Something to consider isn’t it?