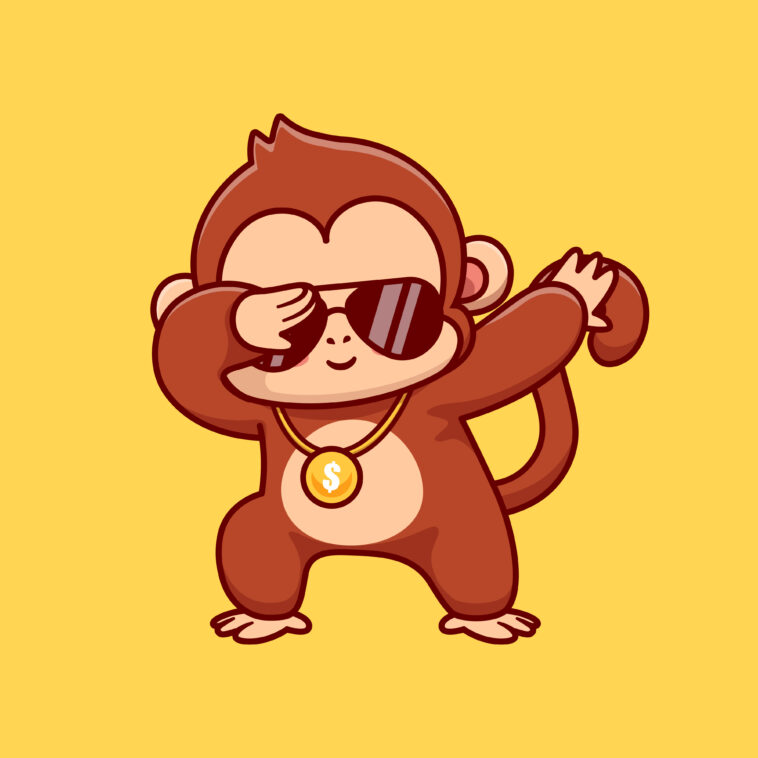 The word meme is a general concept for any replicated unit of cultural data, such as behavior, words, language, and values. In a wider scope, memes can also be perceived in sense of fashion, accents, know-how, technology, genres of music, and inherent behavioral values from family or group of friends, just to mention few.

Words can be used as the easiest example on how units of cultural data are replicated. I use them here, you use them in your internal dialogue, and such expressions as “That’s hot” were commonly used during the beginning of the 21st century.

Words are also the most important area for cultural development in that the use of language enables the development of societies and cultures in general.

Thus by developments in language have always led to the development of for example technology, and the brief cultural revolution back in the sixties of the 20th century was caused by the use of language for bringing ethical values into mass awareness.

Values in themselves are usually behavioral values such as what is the correct time for eating breakfast, what are appropriate dishes in Christmas table, and how it is suggested to behave in a job interview.

They also include ethical values, usually subject to the culture the person is born into, or a culture he or she is a part of.

Behavioral values in themselves are subject to changes as the cultural development moves forwards through time, and in the midst of thousands of different eras of mankind, the values such that are for example used to valuate a persons characteristics and what are in the accepted limits in behavior are something that are outlived during such a brief time as a decade.

Wear clothes that were fashionable a decade ago, and prepare to judged relatively harshly, that is, if you follow contemporary sense of fashion.

Another common area on replicating memes is found from imitation of behavior, such as learning to walk or talk, imitating a person with virtue in order to gain something of that virtue for oneself, like for example becoming a kung fu master, imitating swordsmanship, or imitating techniques that enable a person to swim.

This area includes also such higher cognitive tasks as logic, or trying to emulate the creative capacity of Leonardo Da Vinci on a quest of becoming a renaissance man, trying to become something even close to the intellectual capacity with that of Albert Einstein.

Inherent silent values can be perceived through an experiment where an octopus is placed on a large glass container with lots of space for it to swim.

As it is has the ability of perception, show it a large smiley, accompanied with an electric shock, and it will gradually learn to swim as far away from it as it can, as fast as it can.

Then, place another container to opposite with an uneducated octopus inside of it, and show the smiley, but without the electric shock.

First, the educated octopus will scorn away from it in the fear of an electric shock, and soon you will perceive how the uneducated will mimic that behavior and begins to escape the threat of the horrifying monster smiley.

Thus inherent silent values can be passed though the long lineages of cultural continuums, without us knowing for example why we avoid speaking openly about sexuality or why for some reason it is not as innocent as other ways of enjoying the pleasures existent in this body.

And in representational reality, God needs not to punish God’s children physically to condition them and cause behavioral changes, but only appear in God’s representational form and speak of unthinkable consequences of what will happen if they do not follow God’s values.