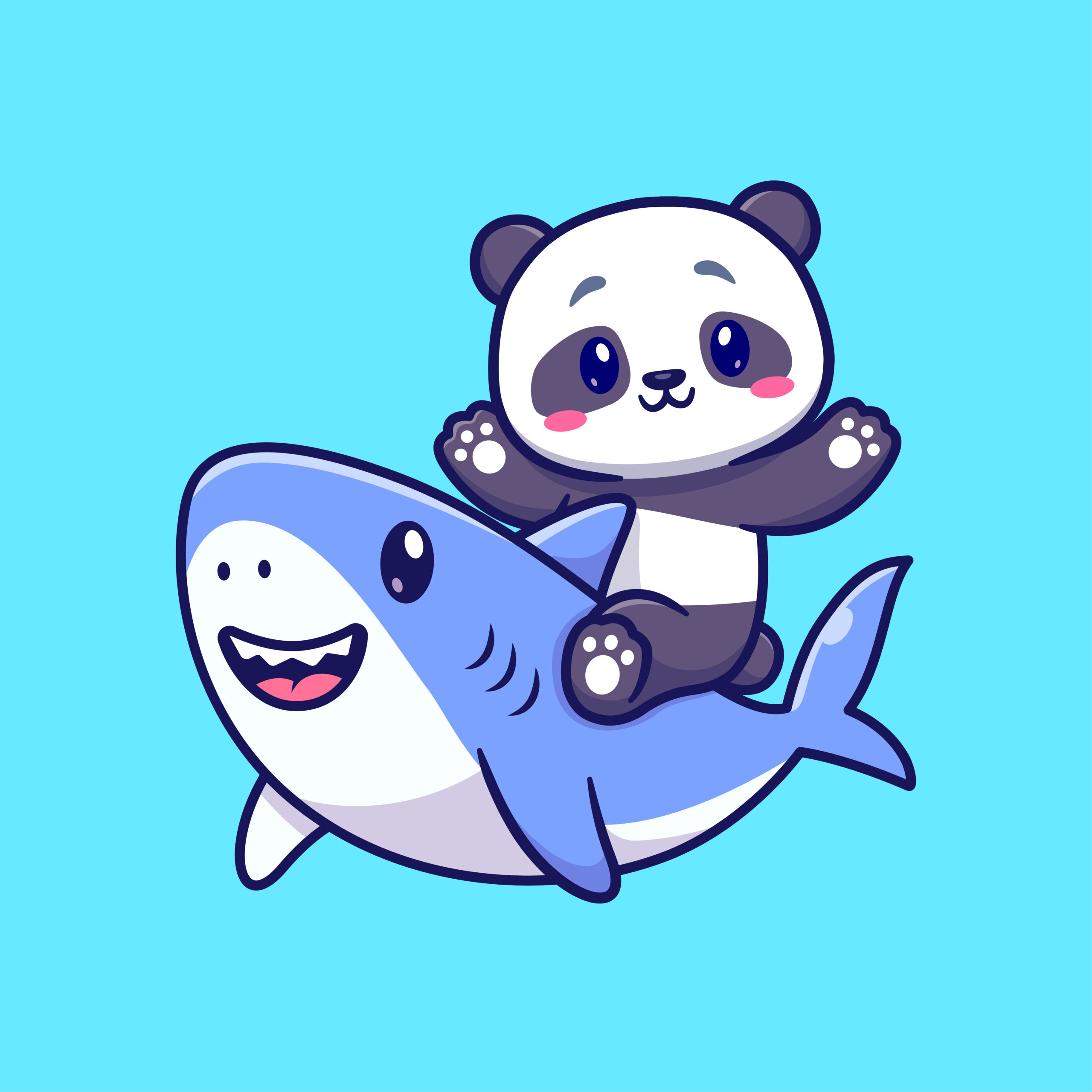 Dr. Richard Dawkins, professor of Oxford University, in his landmark book, The Selfish Gene, explained how Darwin’s principles of Natural Selection applied to more than just the inheritance of physical traits and instincts.

Dawkins argued that “units of information” called memes also compete for survival. Like genes, through variation, mutation, and inheritance, memes increase or decrease their reproductive success as they migrate from one human organism to the next. Dawkins was the first to define a meme as “a unit of cultural transmission or imitation”.

So meme (pronounced like “beam”) is a cultural unit which is transmitted from one human to another and also from one generation to another. Naming a concept is an art. The word ‘meme’ does not give any meaning on its own unless it is decoded. ‘Meme’ could be used to indicate the smallest cultural unit which cannot be broken down further to mean any other belief, value, norm, advice, slogan, sign, or warning.

Consider this advice to a child: After lunch wait one hour before you go to swim if you do not want to drown. This advice from a parent to a child is found in almost all societies and has been followed from generation to generation.

Whenever you have a work out immediately after a lunch you feel cramps in your stomach. It is quite difficult to explain this feeling to a child.

As a parent if you sincerely try to explain this fact, the next question you can surely expect from your child is: why does it happen?

And further why questions are sure from a curious child. So this false explanation is the best explanation to shut the mouth of a child.

The purpose is served.

Death of a close relative is another difficult situation to explain to a child: What happened mom? Your grand dad’s gone.

Where did he go?

He went to the sky.

Will he come back? No, he will become a star and you can see him in a clear night sky. No one knows what happens to a person after death.

How can we explain to a child? We need a false explanation, which is functional, to maintain order. It is functional even to an adult.

For long we had believed that the earth is flat.

Why did we believe that so hard? We have to travel back in time to understand the mind of those people lived at that time. One reason could be that they did not have enough energy and resources to find the correct information.

Another reason could be that the idea that the earth is spherical simply did not occur to the mind of those people. To find the truth was not essential to their life-style. It did not matter whether the earth is flat or spherical.

After all, many civilizations thrived without knowing that truth. But we do not know whether knowing the truth could have saved the civilizations from the fall. That is an interesting question.

In some of the Asian countries people believe that when crow cries in a particular way guests are expected to call on them.

They even know from which direction the guests are coming depending upon the crow’s cry towards the direction. Homemakers prepare extra food for the guests in advance.

Why does this belief persist even today?

It persists because it works out in most cases. When people live in cluster, someone will most probably visit one of the houses.

When the crow cries, it reaches many houses in the cluster and one of them will receive the guest. It began as we progressed in the evolution; our ability to observe the surroundings and to find the cause for an effect.

Why does this belief not go away from our mind?

People do not have time to do a scientific investigation.

People succumb to immediate gratification; find quickly some reason for the question and switch over to other important works.

Some of the beliefs people hold depends on a certain action or event that can cause or foretell an apparently unrelated event.

For example, some people believe that carrying a rabbit’s foot bring them good luck. Others believe that if a black cat crosses their path, they will have bad luck.

Yet others believe that they can avoid bad luck by touching wood or not walking under a ladder. Some beliefs involve a type of magic.

Many people believe that a new born baby must be carried upstairs before being carried downstairs. In this way, the child will be assured of rising in the world and having success.

A similar kind of belief is that your signature must be slanted upwards.

The same principle appears in the custom of putting money in a purse or a wallet being given as a gift. It ensures that the purse or wallet will always contain money. According to a Japanese belief, the number 4 is unlucky.

As a result, many buildings in Japan have no fourth floor.

In India wedding guests throw rice colored with turmeric powder at the new weds to ensure that the marriage will result in happy and prosperous life. Some beliefs foretell an event without any conscious action by the person involved.

On the other hand, it will be a long dry period if the circle is small. A howling dog means death is near.

What is that which is common among all the above examples?

We give explanation to an action or an event.

The explanation may apparently look logical but if verified could be wrong; sometimes it cannot be verified for want of information.

In certain cases, even if an explanation is proved wrong we are not ready to accept it.

We find it difficult to remove an explanation once it is stuck to our mind. Most people do not have enough time and energy to investigate and find the truth.

Many people strongly believe in traditional values, even if they are illogical, and readily accept the traditional explanation. Many false explanations continue to survive because they are functional in some way.

The belief that certain signs foretell good luck or bad luck actually provides us confidence or precaution to an action which we are about to undertake and thus becomes functional.

It seems the survival of a traditional explanation depends upon its functionality to the society.

Such thoughts and behaviors persist due to uncertainty about the result of our actions or our inability to explain an event accurately.

I think if people understand that all explanations are provisional then memes which are not functional to the society will cease to exist.