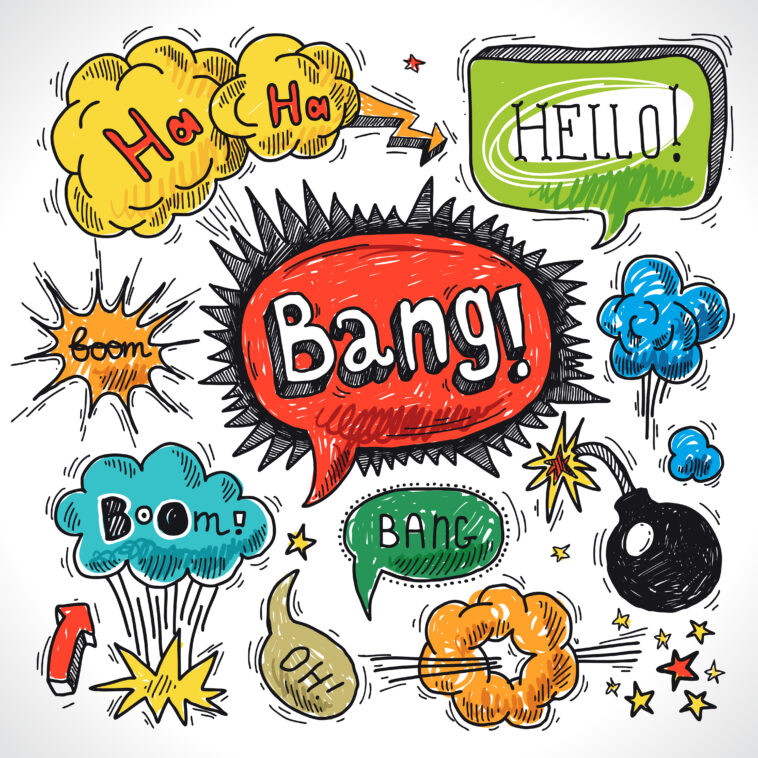 Memes are behind some of the most humorous Internet and USENET posts. They usually have origins that are as entertaining as the memes themselves.

A meme can be anything from a picture of a cat with a funny caption to a video that spawns millions of imitators. A great deal of the humor on the USENET and Internet originates with memes.

In many cases, a meme starts in a particular forum or USENET group. From there, the members of that group spread it out to people who do not belong to the group where it originated.

Over time, the meme takes on a life of its own spreading from person to person almost like a virus.

The meme will mutate, be re-adapted to fit different audiences and, oftentimes, be imitated over and over again, usually to great amusement on the part of the people who participate.

The USENET system is not as well known for photographic memes as is the Internet, simply because the system is text based. However, there are photo memes that do get past round on the USENET system, as well.

Most memes that involve photographs involve taking an image and captioning it with something humorous, whether that caption is directly related to what is going on in the photograph or not. Pictures of cats get a lot of play with this type of meme.

In some cases, photographs are shown on sites that demonstrate an overarching meme common to them all and these photographs are not necessarily captioned, but left to stand on their own merits as examples of whatever meme is being forwarded by the site.

Text memes, written memes or other types of memes that don’t rely on multimedia to propagate are much older and more common. They’re also very common on the USENET system. Oftentimes, these memes are specific to a particular group of people.

For example, the Backbone Cabal was a group of USENET experts who worked to improve the system in the 1980s until the 2000’s.

Because they weren’t an official organization, they had something of a conspiratorial feel about them and a meme spawned around them. The meme was simple: TINC.

It stood for “There is no Cabal” and it spread across USENET like wildfire.

There are all kinds of memes on the USENET system and on the Internet. Oftentimes, these provide ways for the members of subcultures to show their affiliation to one another.

As an example of this, among USENET groups frequented by members of the Gothic subculture, threatening to revoke or pull someone’s “Goth card” was a way of indicating that something they said or did was contrary to the characteristic aesthetics or behaviors of members of that subculture.

Keep an eye out for memes. They can be a lot of fun and, in many cases, they evolve in ways that are fascinating.