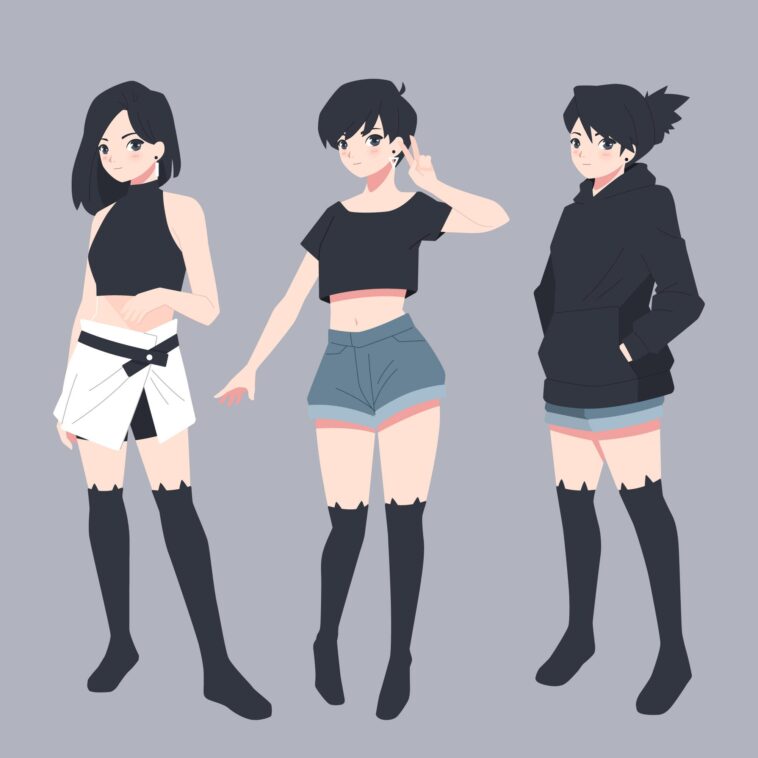 Richard Dawkins came up with the idea of a meme back in 1976. A meme is defined as, “that which is imitated,” and it includes any cultural idea or unit of replication.

Dawkins’ great idea was that evolution does not apply to genetics only. There are three basic components of evolution: heredity or inheritance, variation, and selection. Memetic theory looks at the transmission of memes (cultural ideas that spread) and how they evolve. Rather ironically, the term ‘meme’ did not catch on for thirty years or so.

Here is a brief overview of how the three factors of evolution apply to genetics, and we can subsequently see how this might become applicable to other types of replicators.

A gene is a unit of replication. It is passed on through generations of humans. That is the heredity factor in the evolution of genes. Next is variation, in this case it could be random genetic mutations, or sexual recombination during meiosis.

These are processes by which genes obtain slight variations. The final factor necessary for evolution to occur is selection; there are actually two such mechanisms within genetics. Natural selection, of course, is when certain traits are favored by their phenotypic relations in the environment.

In other words, because there are variations, the traits that cause higher rates of survival will be passed on. The major idea here is that when you have heredity, variation, and selection, you must have evolution taking place. The aforementioned is a simplistic way of stating evolution in terms of genetics.

And then there are memes. Memes, you will notice, also have heredity — they are passed along into the minds of humans. They are sometimes varied (there is a continuum between memes that are self-correcting and memes that rapidly change).

Some of them are varied when they are transmitted (like a rumour that rapidly changes). Lastly, there is the selection of memes.

Humans do not allow just any old memes to be spread; only the best ideas, the most useful, the most desirable memes are accepted. Thus even though a meme is simply information that exists in some physical medium, it acquires evolution in a similar fashion to the genetic code of our bodies.

Memetics is a field of study that is gaining a lot of scientific attention now. This is really only the surface of memetic theory.

Memeticists look at all the variables involved in the transmission and evolution of memes, its relationship with genes as a replicator, and quantitatively defining a meme for use in mathematical models.