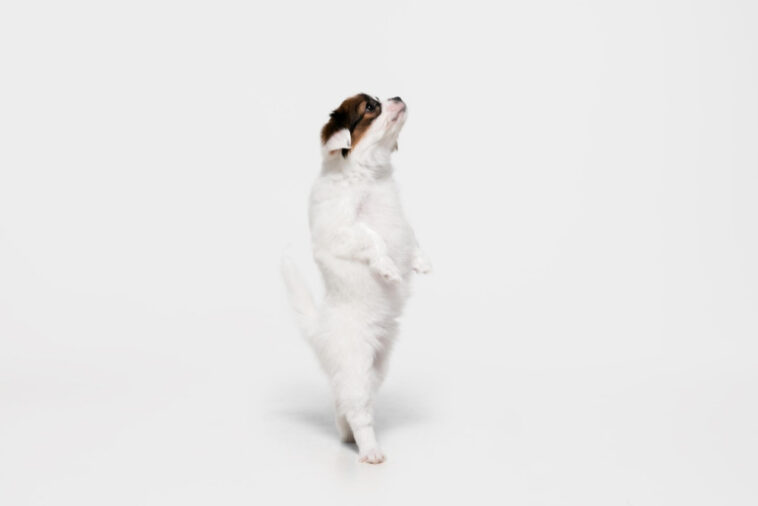 What is a mediaverse? A mediaverse is an immersive cluster of media platforms centered around a brand. The purpose is to continue to expand on a popular idea/brand by branching out with more platforms to further engage the user down the rabbit hole.

Ok, let’s see if we can clarify that with an example.

One of the best case examples of a mediaverse is NBC’s Heroes brand.

The world started with the TV show itself but quickly after the launch hit the proof of concept metric, a variety of supporting platforms were released.

As the show has gone on the platform cluster has evolved, grown and become more interconnected. Here’s a dissection of the Heroes mediaverse:

This is obviously the keystone for the entire cluster.

All the episodes are available online so that people who miss the show or are more web oriented can be pulled into the show’s gravity. The big added bonus of the online re-watchability is that

-it gave fans a reason to come to the website

-made the show shareable to friends

-strengthened the loading dock for all the future platforms

Graphic Novels – The website offers users free access to serialized graphic novels about the show. The novels started to bridge the gap between weekly episodes.

This gave ansy, dying-to-see-what’s-next viewers the ability to dig into intermediary plot lines and get additional character information.

Again, this provided an additional revenue channel by having Nissan Versa sponsored adds throughout the downloadable content.

*Sidenote* Nissan in season 1 was its own key participant in the Heroes media verse and did a genius job of picking the right horse at the right time.

The rented Nissan that Hiro uses in the show became an accepted product endorsement that echoed in several of the Heroes mediaverse channels.

This is really where the immersive factor of the Heroes world started to spider out in more directions. The brand launched a series of websites and blogs that all relate to the world. Many of the characters are represented as well as the influential companies. Here’s a list:

The point here is that the mediaverse grew based on actualizing the fictional world. Also, they picked channels that were relevant and made logical sense. For example the Vote Petrelli site was perfect both for this years media dominating election climate and that Nathan Petrelli would obviously have a political website. Just as a myspace page for the teenage superhero Claire was a great fit. The collections of site provided more ways to deeply engage with the show.

The Wiki was another well put together idea. A good portion of superhero fans love to geek out about obscure show details and the wiki gives an avenue for all that information to get compliled. Additionally, anyone wanting to get summaries and relevant production information could jump in and acquire those details. And since the wiki platform is open source and free it took little resources comparatively to put this piece together.

* Note – the Heroes Wiki is a fan built site that gain enough popularity to be included on the official NBC site. Check out the explanation in the comments of this article.

The site provides a series of walkthroughs week by week of all the seasons. The walkthroughs interlink many of the other platforms and provide a place of users to comment and ask questions. This resource rocks because it creates a timeline blog cataloging the major events week to week of the world.

The Istory feature is an interactive narrative platform for the brand which allows users to make choices that affect the provided narrative. This is a solid reworking of the classic turn-to-page books that used to be very popular. Everyone speculates during movies and shows as to what they would in a given situation and now fans are given that opportunity. The characters are all specific to the Istory so again, fans are given another medium to more deeply engage with the brand and the producers get feedback on what sorts of things fans would like to see happen.

Yes the platforms keep on coming. Webisodes in their own right are becoming a marketing meme. I love this idea as webisodes are cheaper to produce and provide valuable testing and data collection opportunities to take concepts full bore through other channels. Another example I’m aware of that went from web to TV is the Sanctuary series on SciFi. In anycase, the Heroes webisode, again creates another avenue for users to engage. Even the webisodes themselves spider out as users can access behind the scenes videos, photos and wallpapers relating to the platform.

Create Your Own Hero

This platform directly pinged users to give feedback as to what character they would like to see in the Heroes world. I love it, testing and release with a bonus of hooking the users who voted on the character in the first place with the option to bring in runner up winners. It looks like the selected character is going to get his own spinoff show or webisode.

Santiago – the winner from the create your own hero platform – gets a microseries. I think by now you’re starting to see the pattern here how one platform spurs on another and creates interconnection between other platforms in a self-supporting mechanism.

The SMS gimmicks many brands have used generally don’t count towards building a mediaverse but live, during broadcast polls, quizzes and trivia totally does. The $5000 sweepstakes is a nice incentive and of course the brand aquires phone numbers and text messaging privileges to numerous fans.

This is a web only edition but since there is so much going on inside the world it makes sense to have a magazine angle coverage of the whole interworkings. The magazine also fills the void of getting cast interviews which is oddly lacking from all of the other platforms. I’d guess this is because most of the platforms are working to create a fiction to reality effect and cast interviews break the fictional dream so to speak.

As if you didn’t see this one coming… All kinds of games and quizzes to immerse in. This has been poorly done by many brands but games and superheroes are certainly a good fit for the Heroes world.

Some of the above platforms provide the opportunity for fan interaction but message boards hone in on this. Speculation and all of the wonderful fan activity that happens on messages boards adds to the world. And again, you see the pattern. This is yet another platform to more deeply engage with the brand. And what are they talking about on the boards? All of the other platforms and elements of the Heroes mediaverse.

Take It – Widgets and Icons

After all of the above you’d think the mediaverse would be complete but new platforms constantly emerge. Countdown widgets, AIM icons, wallpapers and ecards galore. This platform spreads the brand via fan distribution and owns small user real estate across various channels.

OK you get the idea with the shop I hope..

Whew! So as you look up at the long list of platforms that cluster together into the Heroes mediaverse you can see how its helped stabilize the brand and provide constant content in a medium that normally thrives on eager anticipation.

OK if you’ve made it this far you may be asking, how does this apply to more traditional brands? Can it work with anything other than tv and movies? Certainly the idea of a mediaverse leans itself towards entertainment channels. You could throw books into the mix as well such as the massive Harry Potter franchise which has spawned a world of its own.

I think we’ve seen a lot of attempts and poor execution in this area without having an overall strategy in place. The closest I’ve seen are some of the movie viral campaigns like the latest Batman release.