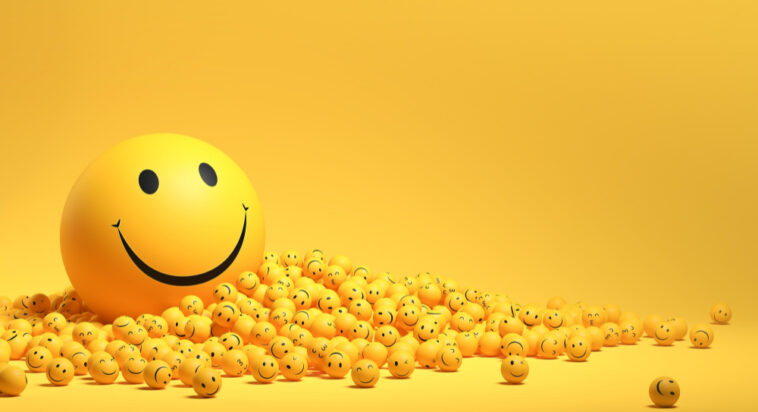 Nike Believed in Something and Sacrificed Nothing

Well, it’s safe to say that the past 15 days or so have been quite eventful for major sportswear brand Nike. Unless you are just returning to civilization, you must have heard about an American controversy involving Colin Kaepernick and Nike’s “Believe in something even if it Means Sacrificing everything” advertisement.

This comes as apart of the “Just do it” campaign which is under trademark registration rules.

Well, say what you will about the ad and how it has been popularized, it seems that Nike has benefitted massively from the advertisement as the sales of Nike’s products are up by almost 61%. Staggering isn’t it the amount of revenue generation a company can achieve with just a simple advertisement?

Here’s a tweet from the man himself Colin Kaepernick tweeted from his account on September 4th. An image which made Nike’s Board of Directors extremely happy.

Believe in something, even if it means sacrificing everything. #JustDoIt pic.Twitter.com/SRWkMIDdaO

What’s all the fuss about?

Let’s the address the elephant in the room – Why did Nike release this ad? What is the story behind it?

Let’s start at the beginning with the story going back to 2016 when Colin Kaepernick, A quarterback for the NFL team of Sanfransico 49ers, stirred controversy by taking a knee during the national anthem of the United States instead of standing.

He did so in an attempt to protest against the unfair and sometimes biased way in which the Police of the States was treating people of color.

As a result of this act of protest, Colin was dropped from his team and no other NFL team would recruit him as NFL changed their guidelines on protests during the national anthem. Colin, however, would not back down from his stance and kept protesting at games.

This is where “the belief in something ” part came from and the rest, as we know, was his utter dedication to the issue that even after being effectively “fired” from his team, however, he kept on pushing for what he would perceive to be “justice”.

Well, it is safe to say that national controversies always stir up a heap of emotions for all of the country’s individuals. In an immediate response to the Ad, many Americans seemed distraught and angry that they took some political stance which was not far away from controversy.

Many Americans posted videos and tweeted themselves damaging Nike products that they had already bought. Here is an example of a man burning his Nike shoes in a furnace.

.@Nike Due to your support of C.K. in your coming adds, I as an American can no longer support your company. #boycottNike #IStandForOurFlag pic.Twitter.com/5JxSMD8SSO

The President of the United States, Donald Trump who is far from diplomatic on Social Media also tweeted “Nike is getting absolutely killed with anger and boycotts”. Nike also had a minor plunge in stock value and it seemed like Nike would end up “Sacrificing Everything”

Even after the widespread hatred and burning and damaging of Nike’s products it seems like after all said and done, the advertisement was a stroke of sheer genius from the sportswear brand.

Some sources also claim that this ad has been a long thought out deliberate marketing effort which also accomplishes the task of creating the brand’s image of one which will not support crimes or discrimination against human beings based on skin color.

15 days since the release of the image Nike’s stock is at an all-time high with a direct $5 billion increase in the valuation.

Now that’s some marketing campaign! A normal picture tweeted on social media just increased their sales by 61 %. What a day for Nike and their marketing team.

That’s not all, the image went viral all over the world and made for some hilarious and witty spoofs which just attracted more attention to the brand and their tagline and finally resulted in people loving Nike even more than they did before.

We leave you with some of the famous spoofs of Nike’s ad campaign. You know, if you haven’t seen them already!