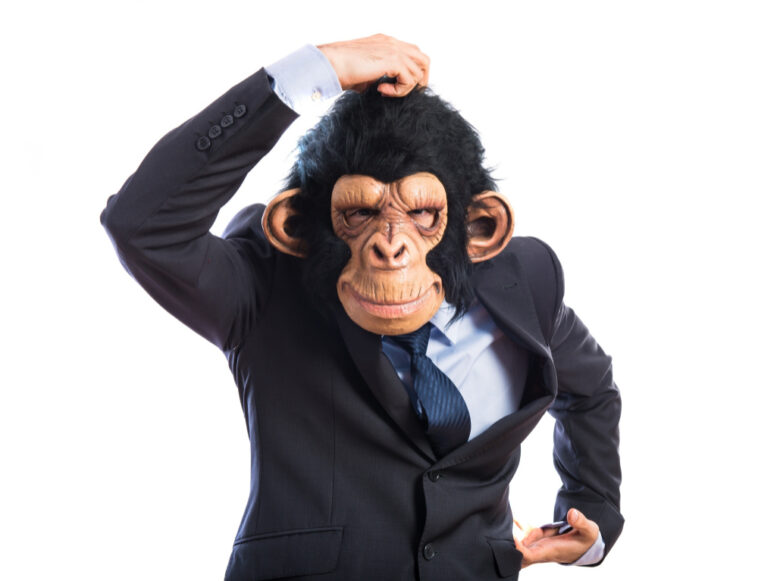 Why Memes Must Be Considered As Asymmetric

The image they are perceiving does have some differences in the angle they perceive it in, but that is besides the point, which is that although the image of the cup of tea is build by relatively similar pair of eyes, causing the emergence of parallel perceptions of the same object, the units of information inside the human brain that are associated to the image are relatively different in that the semantic information will have differences in individual level.

The reason for why memes must be considered as asymmetric comes from the fact that individual interpretations over matters are different if they are considered in relativity with the logic that entity A cannot be entity B that has a different internal complexity, however close they would be when measured with correlation.

In atomic world, if we had two hydrogen molecules, as entities they would be two distinctive entities, and would thus not be the same entity, leading analogously to the fact that although these entities would be relatively the same when measured with correlation, the representations would be distinctively different entities, existing in parallel.

Now, consider that I would speak of one and the same thing, but in different tonalities.

First I would speak in desperation to one group of people of the importance of understanding how cultures move forwards through time, and to another group of people with a tonality carrying glorification of this matter.

As it would then cause the activation of different areas of the brains, even in this level the same meme would carry asymmetric properties.

Memes, such as words are relatively the same in the dictionary, but how the content of the words are perceived as representations in human consciousness are, although having close correlations, different from each other.

The paintings by Salvador Dali are interpreted by us, but cannot as interpretations carry the same meanings as the inner experiences of Mr. Dali when he painted his works of art.

Thus the obvious conclusion, while the parallel perceptions we have over matters can be relatively similar or distinctively different in the semantic content they have, memes should not be considered as symmetric, but instead, asymmetric, for even when I read this same paper a week from this moment I wrote this, I will perceive it differently as I saw this today.