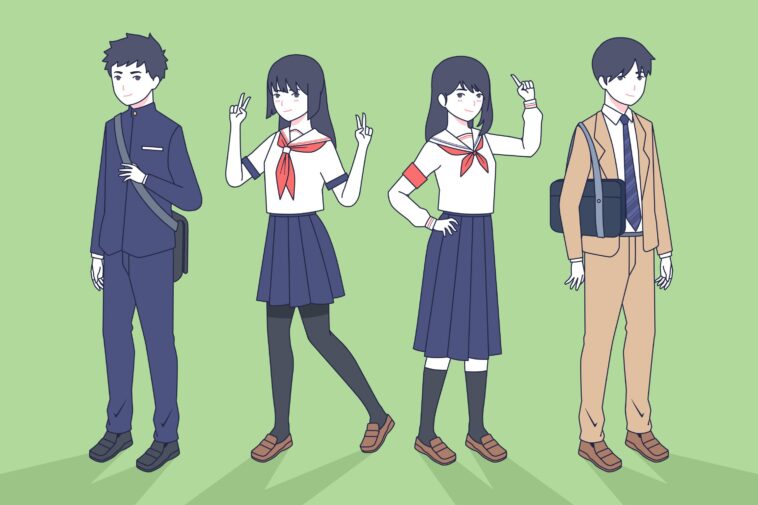 There’s a Virus in Your Mind-

What if I told you that you had a virus in your mind? And I’m not talking about a biological one either. These types of viruses I’m talking about have the ability to stay around a long time and affect many people. You come across this virus every day.

The virus I’m talking about was first coined by Richard Dawkins in his book The Selfish Gene (1976).

This virus was referred to as a “meme.” A meme described as a unit of a cultural idea.

Throughout history ideas have been spread to influence its population. Memes have the ability to stay around for many generations and even millennia. According to Dawkins, even animals have the ability to spread memes. He described a bird off the islands of New Zealand, known as the saddleback, that have the unique ability to pass its song through the community and not necessarily from father to son.

Once it is engraved in the psyche of a person and that person affects another person and it duplicates itself throughout a population, it becomes a meme.

Religions throughout history did not start out with a whole population believing in it. It took one person or one group to be infected by the meme and helped to spread the idea.

Even today, we see meme infections in our society.

Take for example the word “Xerox.” Xerox started out as a company and eventually became known simply as a “paper copy of an original.” When we want something copied, we will usually say “Will you Xerox this for me?” There are many examples of how one idea progressed into a meme.

Today, memes are rapidly spread because of the internet. Social networking sites have a great and fast influence on the members of their site.

New ideas can be spread so fast that it has the potential of becoming a meme overnight.

Marketers have grabbed hold of the idea of the meme and even the term it came up with has progressed into a meme – “viral marketing.”

How many ideas that you have been exposed to are memes?

Probably plenty, right? Webster’s dictionary has included many memes in its pages. Words that even meant one thing a couple of generations or so ago now have a completely different meaning. The meaning has progressed into a meme.

The Law of Attraction is an idea that has progressed into a meme in a short period of time thanks to the media.

Smart marketers know that the media can help change the course of history. They realize that certain people in the media can create the start of a meme.

One such media personality that has had a major influence is Oprah Winfrey. Unknown ideas are now known because of her influence. If an idea can get her on its side, then it has the chance of becoming a meme.

If you are wishing to spread an idea into becoming a meme, then learn and understand the media and the internet, okay?

Have fun and start your own meme today.