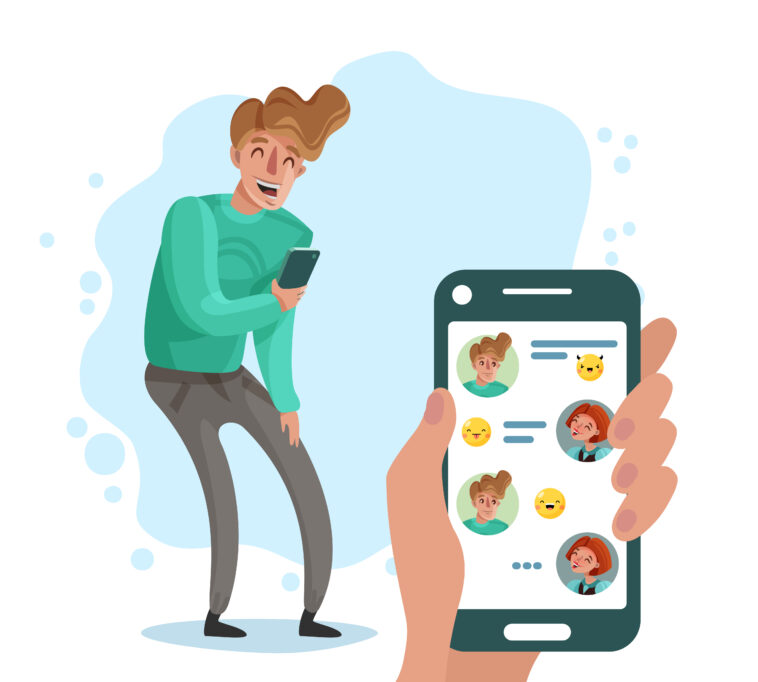 Origin of the Meme Concept

Origin of the Meme Concept

The concept of the Meme was first coined by the British biologist Richard Dawkins in his 1976 book, The Selfish Gene. In this book, he conceptualized a gene as a replicator. A replicator is something that perpetuates itself by replicating. Genes do this by jumping from body to body. When an animal reproduces, it passes on its genes to the next generation, thus replicating them.

Dawkins introduced the concept of the meme in order to show that genes aren’t the only replicators.

Ideas also replicate themselves by jumping from mind to mind.

In the last few years, the term “meme” has become more popular to refer to ideas that spread around the internet.

Dawkins said that all replicators are in competition with each other, and there are 3 fundamental characteristics which determine whether one replicator will be successful over another.

In the case of an idea, this would be how memorable the idea is. Sometimes we may hear an idea, but instantly forget it. Such an idea has little longevity in a particular mind and therefore isn’t a good replicator.

This refers to how well the idea passes from mind to mind unchanged. Dawkins always said that this is the main reason that ideas aren’t nearly as efficient at replication as genes are.

Genes can pass from body to body with only a couple mutations, but ideas can become completely distorted as they pass from one person to another.

You’ve probably experienced this if you’ve ever played the children’s game “telephone”, in which a word is whispered from one child to the next. On the internet, however, we have nearly perfect replication of text and video, which can lead to a high degree of fidelity.

This refers to how many copies of itself a replicator is capable of making.

Dawkins first proposed this idea as a potential theory for how cultural evolution might work.

Since 1976, he has moved away from a full endorsement of the idea as fully explaining cultural evolution.

He has said that what he really wanted another example of a replicator to illustrate the principle of the gene, and that if personal computers were around at that time; he probably would have used a computer virus as an example since they have a higher degree of fidelity and are a much better analogy.

Our Growing Obsession With Memes & GIFs

We the netizens constantly crave a new obsession and these sarcastic, animated pictures have certainly become an integral part of our culture. It is said that a picture says more than a thousand words – and companies are utilising these visual assets as various forms of communication on social media marketing, newsletters or blog posts.

It is being embraced as a perfectly acceptable mode of communication for brands, political leaders, official emails, as well as social media.

What Is A Meme?

Memes refer to a part of digital content having captioned photos that relate in a much effective way to relay response or situations. Anything and everything can be made into a meme, like; a photo, a video, a person, an animal, a fictional character, an action or even a GIF.

What Is A GIF?

A GIF is a form of a meme, which can move. The animated styles of GIFs make them more effective in communicating digital content.

Memes and gifs have paved a way for non-verbal communication on the digitally mediated environments. They offer concise and flexible expressions for various complex verbal and visual sentiments. They simply ease the way that communication ensues, reducing the trouble of misunderstanding while reading a text message. Various sentiments, like sarcasm or exaggeration, can be easily reflected using memes or GIFs.

The Growing Preference For GIFs:

GIFs are the perfect mid-way between the classic images and heavy-to-load videos and give the value of best of both worlds. They are eye-catchers due to the moving images, with or without sound, which makes them quick to consume and easy to digest. An idea can be expressed better and wider as compared to just one photo.

Why Do We Use Memes and GIFs?

The richness and nuances of various sentiments can be condensed into a single post using memes or GIFs. It is fast becoming the most efficient form of cultural expression even in the mainstream marketing communications.

Where a YouTube video takes some time to watch – these GIFs can serve the purpose in lesser time. They take up less file size because they’re shorter and do not require Flash player. They can autoplay on various platforms and can be deployed in multiple ways. They add meaning to something written or even to express better responses to various scenarios.

GIFs are being used not only to make you laugh but also transport some serious meaning to its content. People are using GIFs for educational purposes, like; drawings, illustrations and slow-mo videos to describe scientific concepts.

Brands have made GIFs mainstream by using them into various ads and mode of internal as well as external communication.

What The Future Holds?

These GIFs and memes are here to stay. They will be used in an even broader sense to promote marketing content, drive more traffic and create more interest by the marketers.

There are various websites and blogs using memes and GIFs to enrich their visitor experience. It is suggested that GIFs are the future of photojournalism.

Everyone on the internet has fallen truly, deeply, madly in love with GIFs and memes – and I hope to see a lot more of them in the future.

Everyone knows what internet memes are. They are fun little phrases and images that are used in many conversations nowadays, and can be spotted on many popular social networking pages.

Multifaceted in their use and down to their core they exist either to cause a reaction or to show one.

Simply put, they have become a bizarre part of everyone’s internet culture and whether you like it or not, you will end up seeing that telltale troll face eventually on your computer screen.

Of course, not all memes are fun and games.

Sometimes they do not even end up memes! This is what people call the “forced” meme, in which usually only the creator finds it funny and ends up trying to make it seem like it is to other people, often by faking multiple accounts to do so.

It is the equivalent of telling the same bad joke at a party when no one finds it funny, and trying to get other people to tell it in order to spread that person’s own humor around in a forceful manner.

However, at the same time a forced meme is not limited to trying to make your own joke popular for the masses.

Forcing an actual meme into a situation where it does not belong is also something that tends to be frowned upon, as it shows either a lack of creativity or a lack of tact in that regard.

People like this tend to latch onto the idea that a meme is funny and try to use them whenever possible in order to fit in with the mainstream crowd.

Of course, instead of fitting in, they end up becoming more of an annoyance because of it.

It is undeniable that meme and macro images have become a very large part of internet subculture today, but there are also many people who do not know how to use them.

In a way it matches up to real life where social awkwardness is plentiful, and ironic that there are people on the internet who end up doing the same thing despite using the internet as a means to avoid awkward social interactions.

Either way, their usage has reached the point where it is really love it or hate it, and more often than not people tend to use a lot of them wrong causing more hate than necessary.

There is a fine line between overused and forced, though at the same time recent trends has caused the two of these to mix together.

People can all share a good laugh now and then but they just need to remember that there is always a time and place.