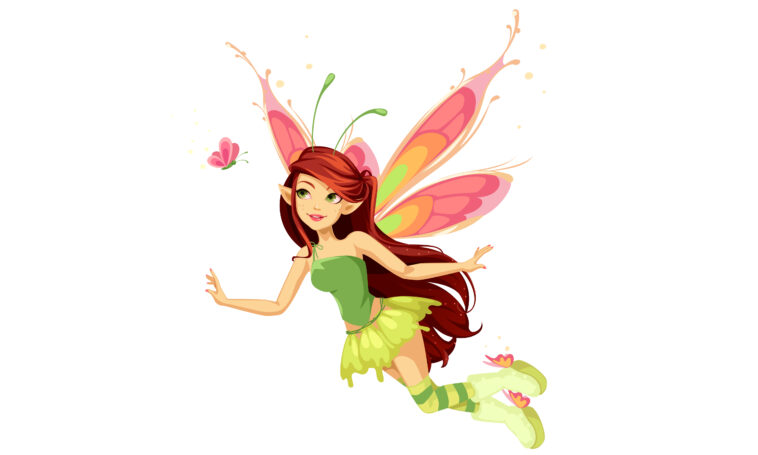 Popular memes are finding their way onto t shirts. Video game memes are no different. Here we will look a few popular memes, find out where they came from and what they mean.

Do A Barrel Roll:

This iconic line came from the game Star Fox 64 on the Nintendo N64 console.

Peppy Hare, the eldest member of the Star Fox team, repeats the phrase “Do a Barrel Roll” in an insanely annoying manner to Fox McCloud.

It is a good advice from Peppy but the frequency and the obnoxious way he says it, made it memorable.

Leeroy Jenkins is a World of Warcraft character created by Ben Schultz. The popular video, shows his guild members discussing the detailed plan of attack before a tough mission.

They calculated the success rate is at 32.33%(repeating of course).

Before the meeting was over, Leeroy charged into battle by himself, while screaming his character name, Leeroy Jenkins in a loud, drawn out manner, similar to a battle cry.

His guild members had no choice but to join the battle, and was destroyed mercilessly. The video has gotten over 19 million views on YouTube.

First appeared in the game, Gradius, on the NES. The developer thought the game was too difficult during testing and decided to add a cheat code to help players by giving the player a full set of power-ups.

The Konami Code was made popular by the game, Kontra, also on the NES, which increase the player’s lives from 3 to 30. The actual, performed on the game pad, is: Up Up Down Down Left Right Left Right B A Start.

Pwn is an internet slang term derived from the word “own”. The word Pwn came about as a common typo, as “O” and “P” are side by side on the keyboard.

It is most often used by video gamers engaging in online multiplay games. Pwn mean domination, defeat and/or humiliation.

The popularity of Pwn can be seen in general online communities, when someone is defeated in a humiliating manner…that person is Pwn’d.