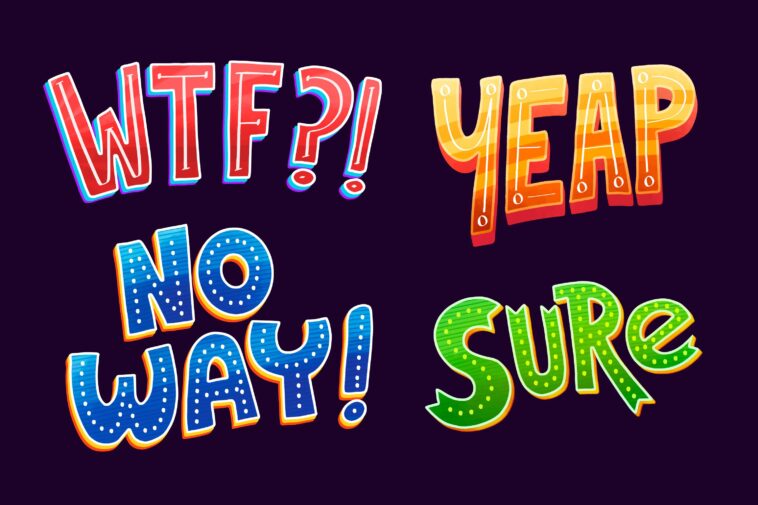 Cultures can be seen as knowledge and representations, but without neurophysiology to support their existence, they could not exist. The cultures can be defined by their content and values, which are all based on thought.

These asymmetric neurological areas are formed to the post-innate neurophysiology relativity in accordance with the culture of the parents.

The neuroplasticity is at its peak after the birth, but the potential of the brain begins to diminish to specialize to the culture the individual is born into.

The ethnicity of the ancestors or race the individual has as his or her heritage does not matter in the fashioning of the brain in as much as the culture he or she is born into matters.

Although there may be remnants of the ethnicity of ancestors in the post-innate structure of the parents, the culture the individual is born into is the primary source into which the individual will adapt into.

The brains and physical reality of the Earth is relatively the same for those who were born thousand years ago as it is for us.

That is, if the architecture, results of engineering and technology are not counted to this. Surely they are not small factors.

Quite the opposite, but the main focus in this is in cultures, memes and in the formation of the post-innate neurophysiology.

Only what we know as the reality has changed. So, the already existing cultures and nations can be seen as platforms of existence that generate ethnic identities to the post-innate neurophysiology.

The cultural heritage is thus not only in the recorded history, it is also something that fashions the individuals in neurological level.

This is an important thing to note while studying memetics and the asymmetric memes that are distributed throughout different periods of time.

The representational reality has changed during centuries of development of knowledge and it will do so in the future.

Thus, by altering the known reality, we alter the platforms of the future ones.

But to what direction and what kind of effects do we want to produce to the formation of the sub-modular brain areas through the cultural heritage.

So far we have not factored this into our education systems.

Yet, they shape that how the brains will interpret the reality in subconscious level.